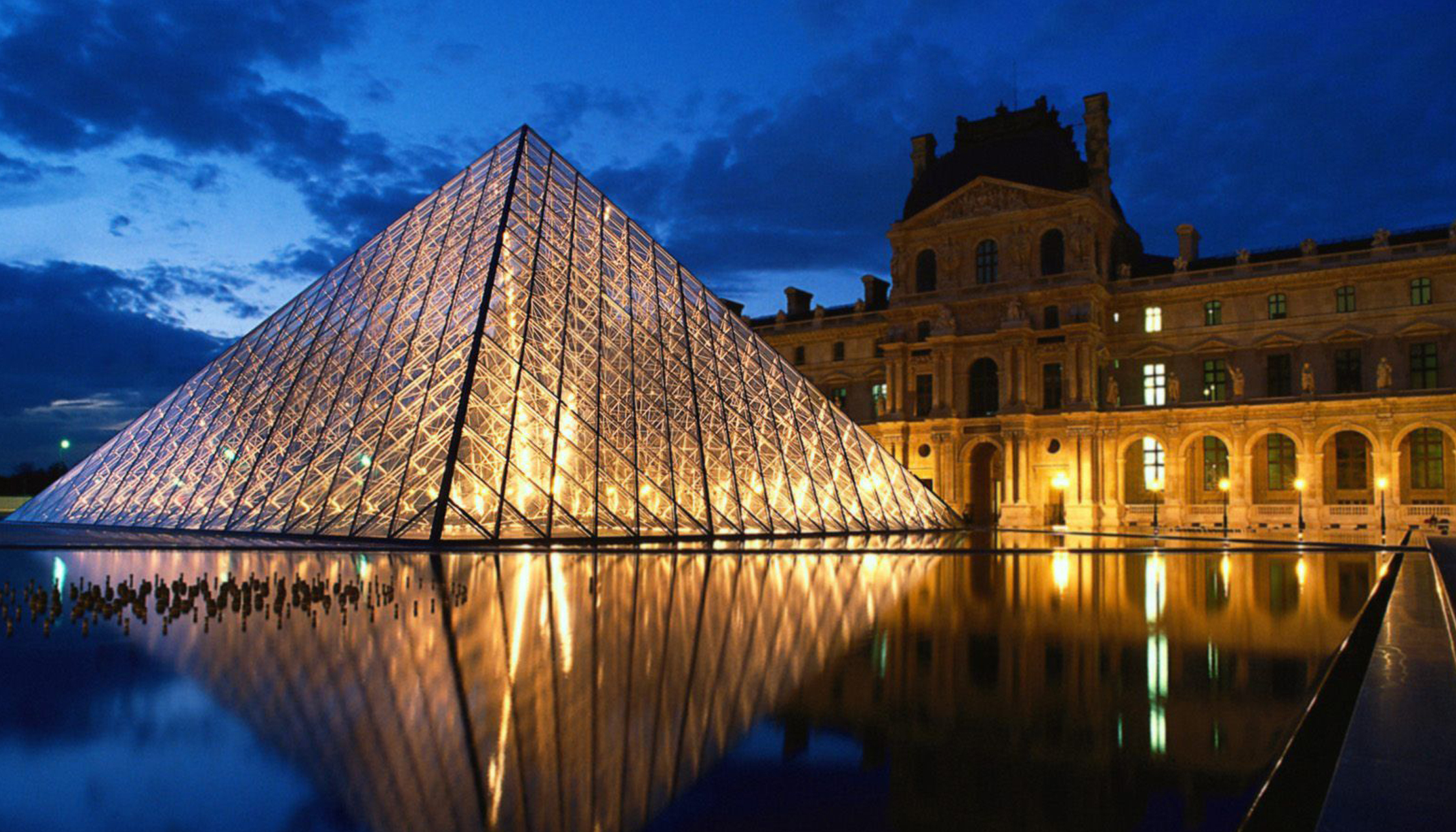 I don't want a lot of good investments; I want a few outstanding ones. Philip Arthur Fisher 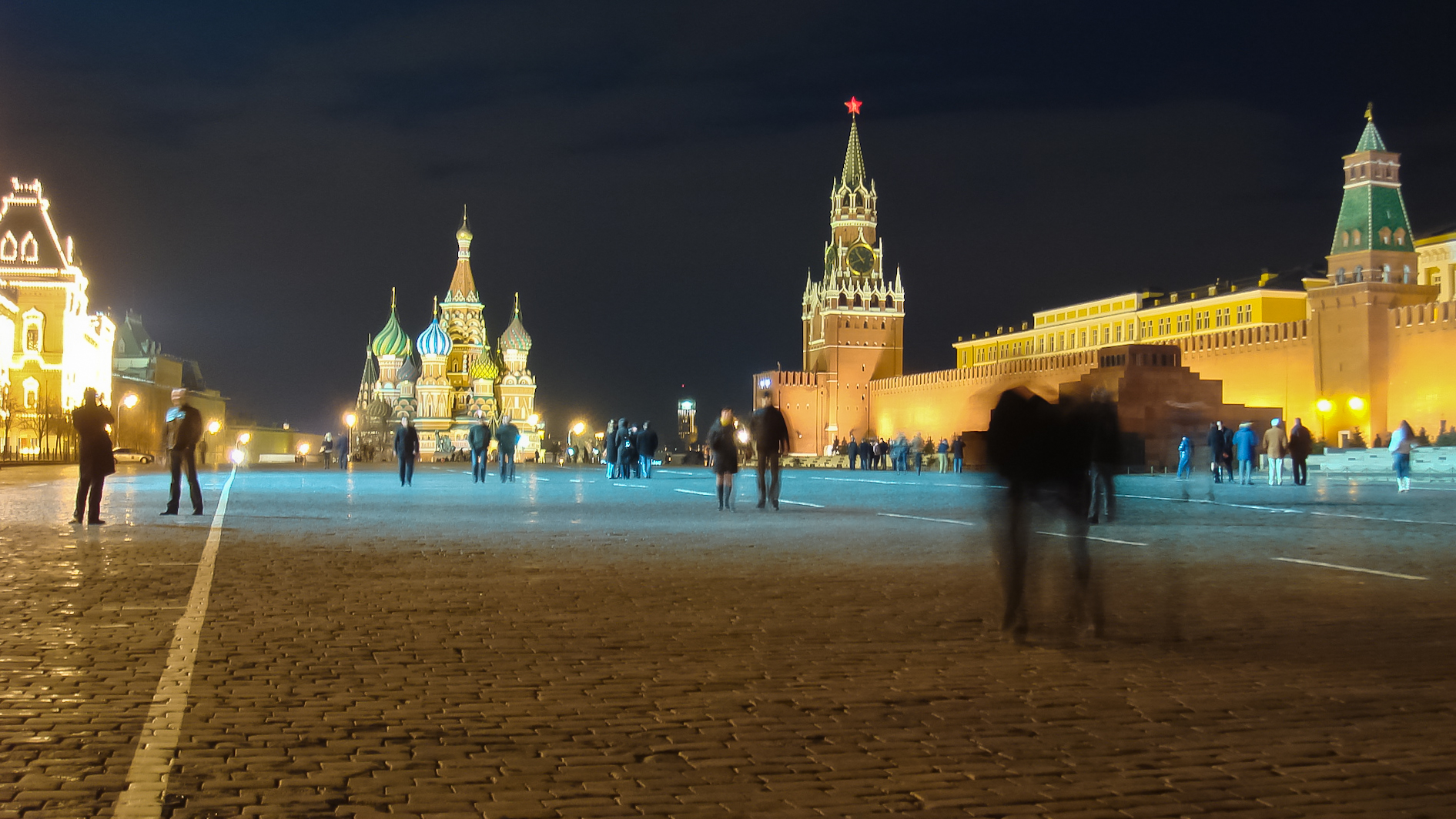 If you have trouble imagining a 20% loss in the stock market, you shouldn't be in stocks.John C. Bogle 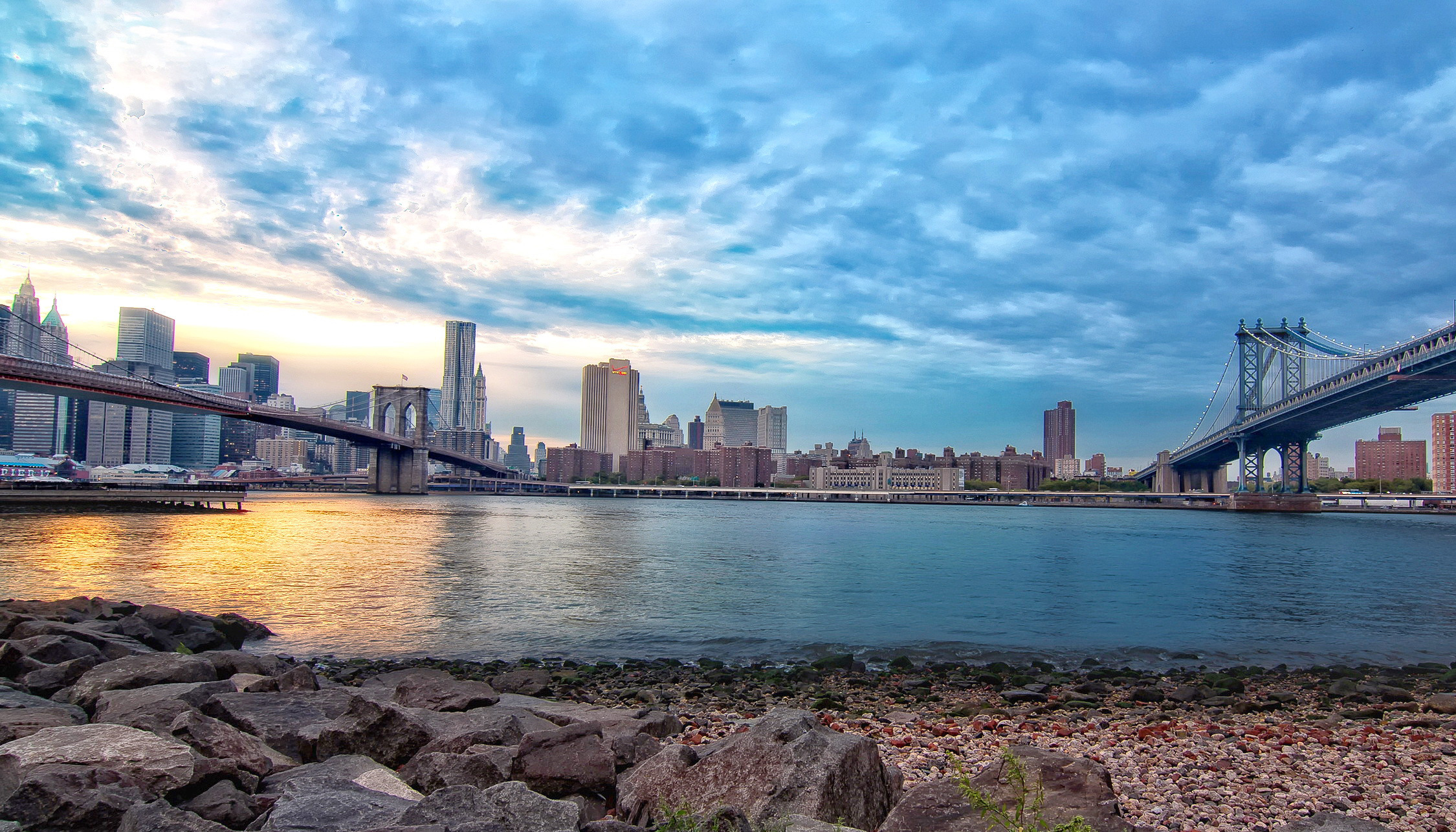 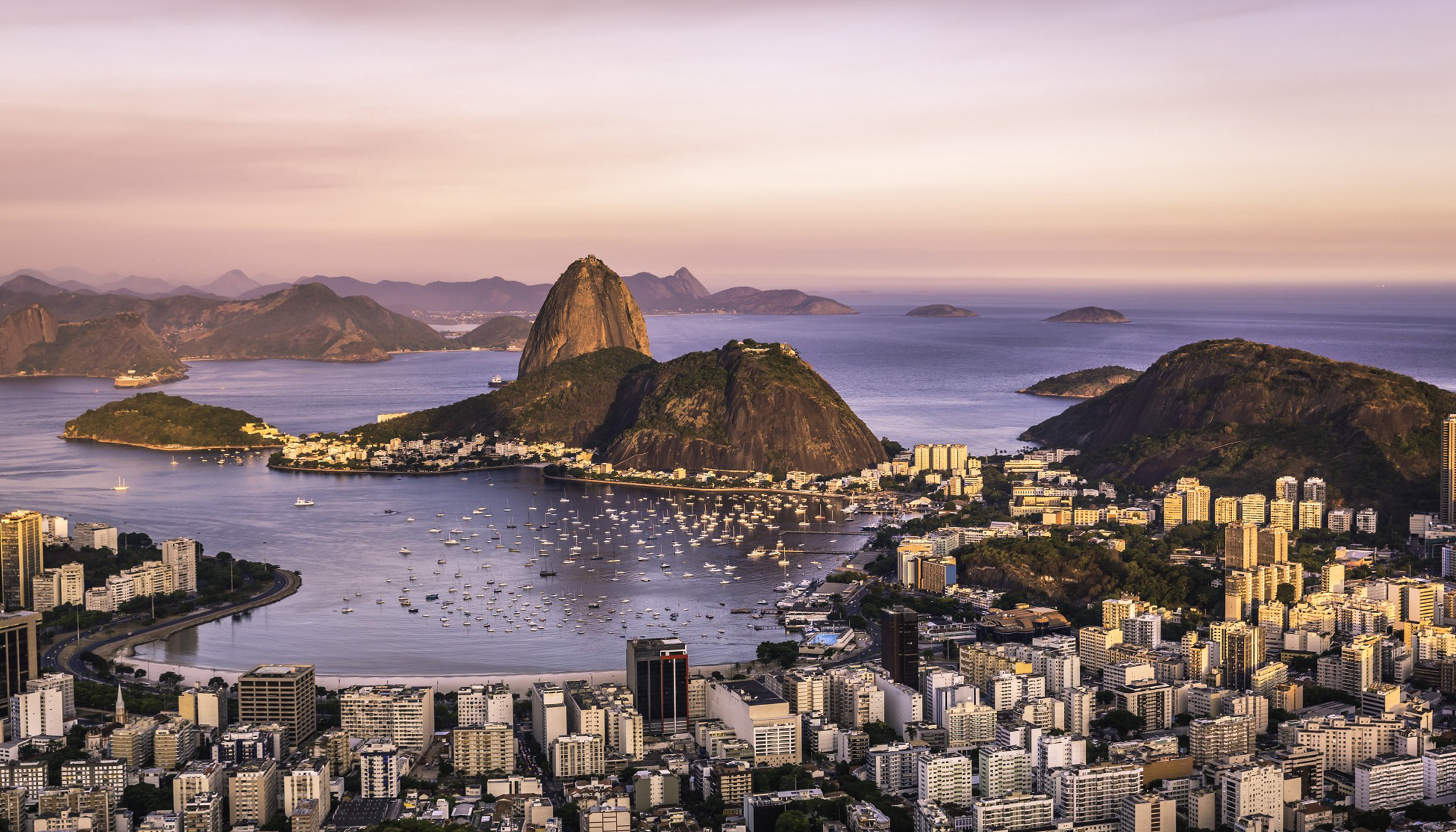 A 40 year old today has to consider the next 50 years, as financial planning to the age of 90 is now becoming the norm. Global Index International 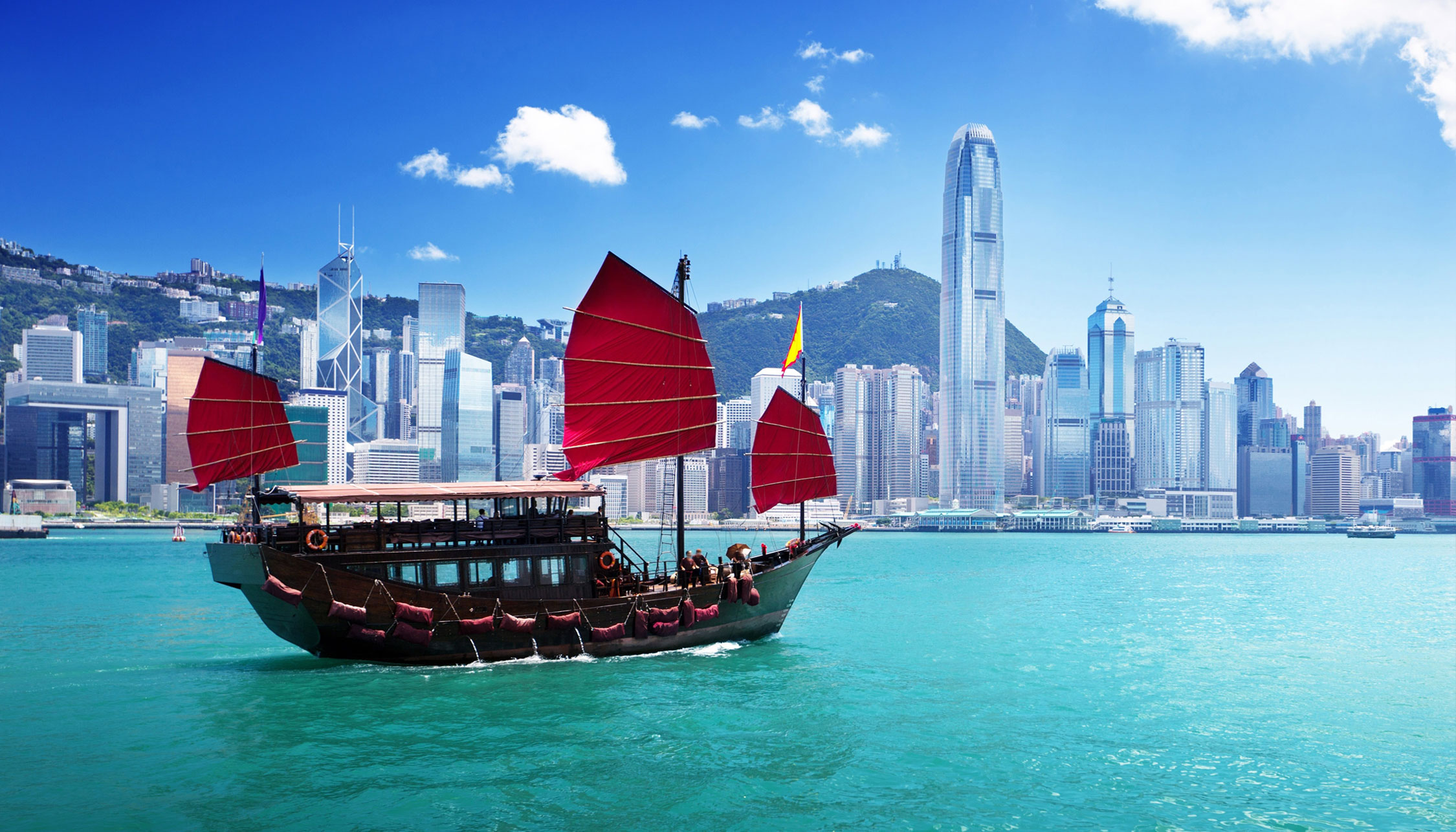 Investing without research is like playing poker and never looking at the cards.Peter Lynch 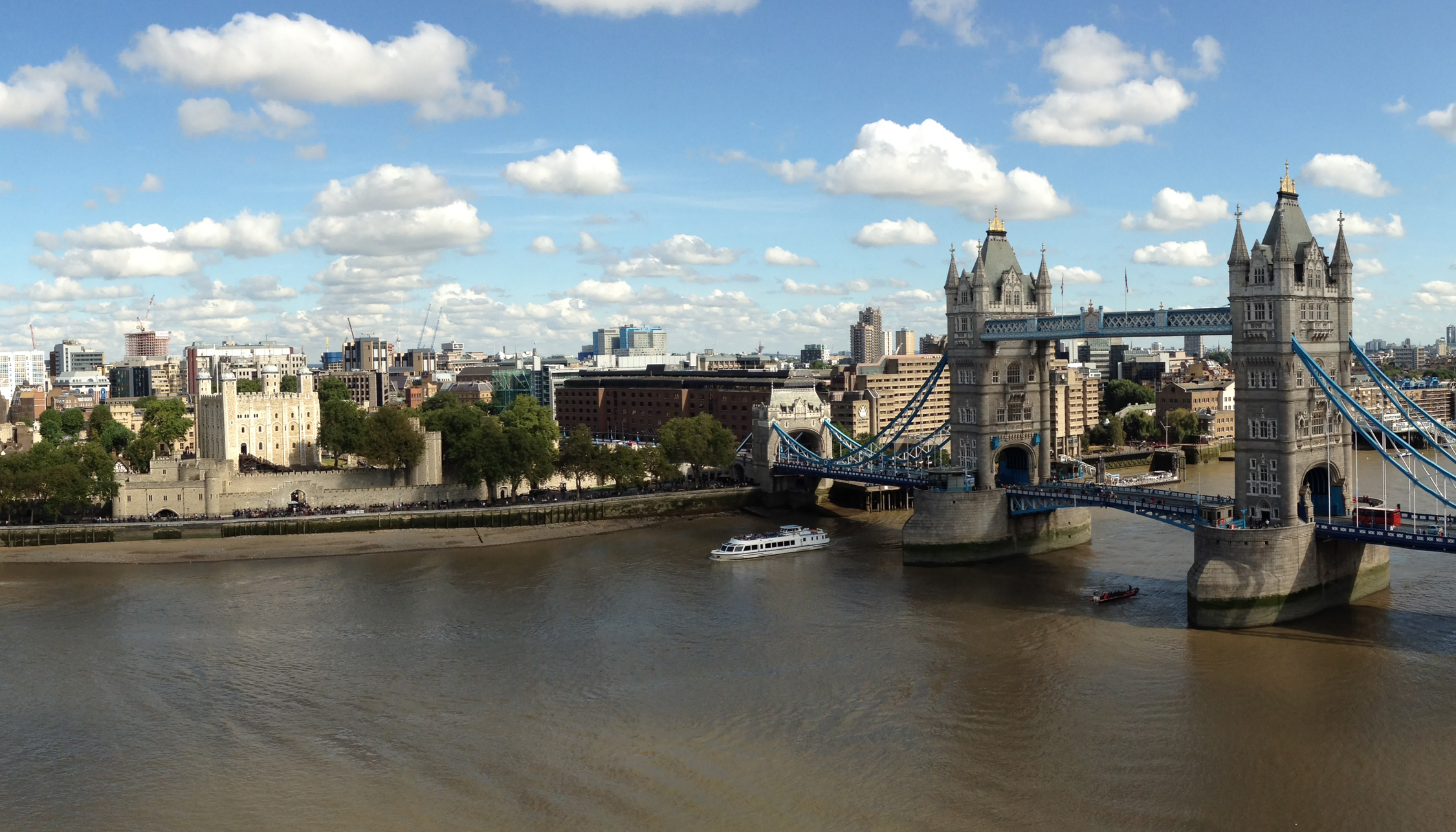 I've often felt there might be more to be gained by studying business failures than business successes.Warren Buffett

THE ISLE OF MAN

The Isle of Man lies in the Irish Sea and virtually in the centre of the British Isles. It is 33 miles long and 13 miles wide. English is the official spoken language. This is perhaps the most politically stable of all the offshore jurisdictions.

Financial services constitute the largest single sector of the Manx (Isle of Man) economy, accounting annually for over 35% of all income sources. The Island’s banking industry is dominated by subsidiaries and branches of the main U.K. clearing banks, although many other banks maintain a presence there. The official currency is Sterling, although deposits are accepted in virtually all currencies.

The Grand Duchy of Luxembourg is a small landlocked state in the north-west of continental Europe, bordered by France, Germany and Belgium. On a per capita basis, it is the wealthiest nation in the world.

A founding member of the European Union, this small country has an exemplary political, economic and social environment. Its political and government institutions have long been very responsive to the needs of the financial services industry which today accounts for more than 25% of GDP and 40% of Luxembourg’s tax revenue.

The Swiss Confederation of Switzerland is a landlocked federal state in Europe, which borders Germany, France, Italy, Austria and Liechtenstein. The country has a strong tradition of political and military neutrality but also of international cooperation, and is home to many international organizations. In recent years, the Swiss have brought their economic practices largely into conformity with those of the European Union in an effort to enhance their international competitiveness.

Guernsey covers approximately 24 square miles and is located in the Gulf of St Malo, 60 miles south west of England and about 30 miles west of Northern France. It has a population of around 60,000 people. English speaking, with a centuries-old tradition of political stability and good governance, Guernsey is in the same time zone as London and frequent air links to London and other United Kingdom airports permit one-day business trips.

Over 100 miles off the English coast and just 14 miles from the French one Jersey is the largest of the Channel Islands. The island is a self-governing British crown dependency.  Approximately 85,000 people live on this 45 square-mile island. The principal language of Jersey is English. It is reachable by air and sea from London, Paris, and many other European towns and cities with many daily flights to its modern airport. In addition to being a popular beach resort, Jersey is a mature, respected offshore financial centre with a strong international reputation. In fact, Jersey is perhaps the classic "offshore" financial centre.

All life assurance companies licensed to conduct business in Ireland are directly regulated by the Irish Government through the Department of Enterprise, Trade and Employment. Ireland is a full member of the European Union and The Irish regulatory system is in line with EU requirements. All life assurance companies are subject to strict EU solvency margin rules. The same rules that apply to life companies in the UK, Germany, Belgium, Holland, France and anywhere else in the EU.

For more information or confidential advice on the best jurisdictions for your fund, please contact us. 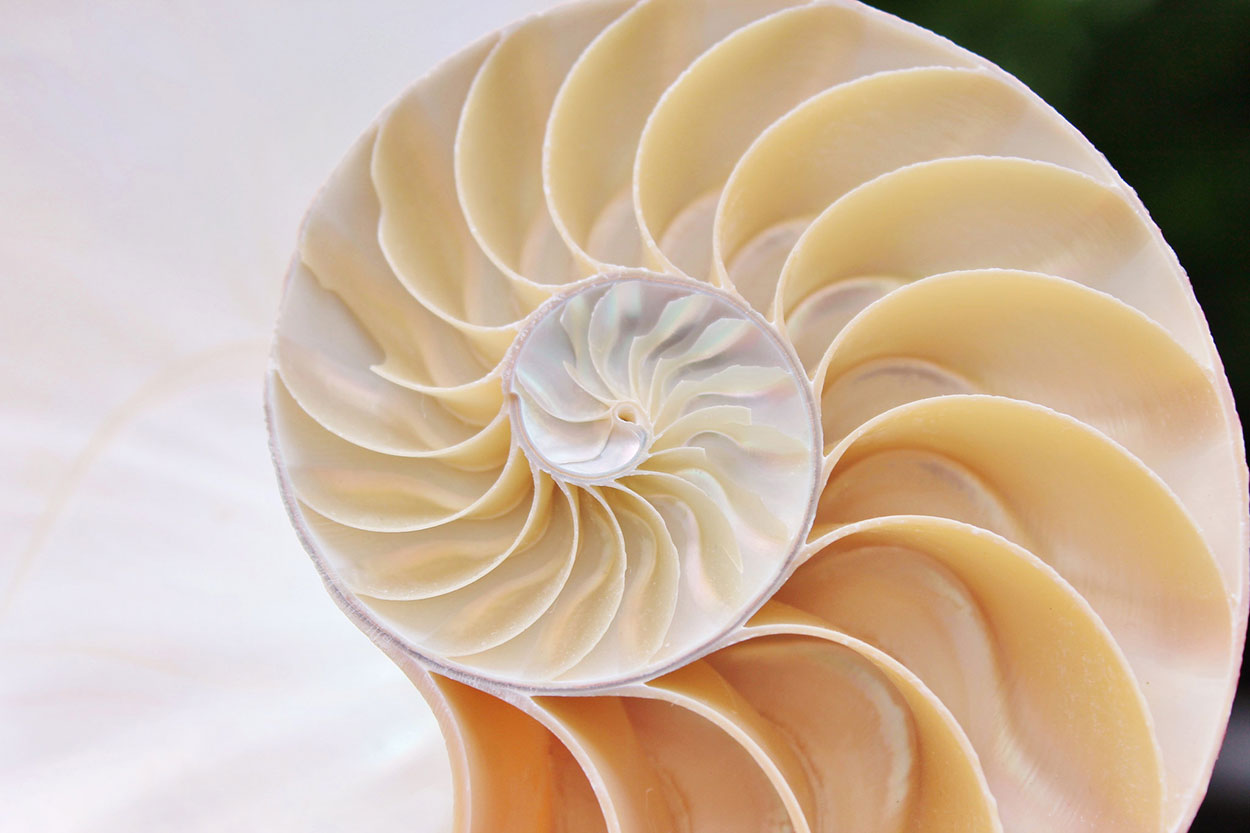 Our independence enables us to ensure close cooperation and allows us to successfully pool our expertise... 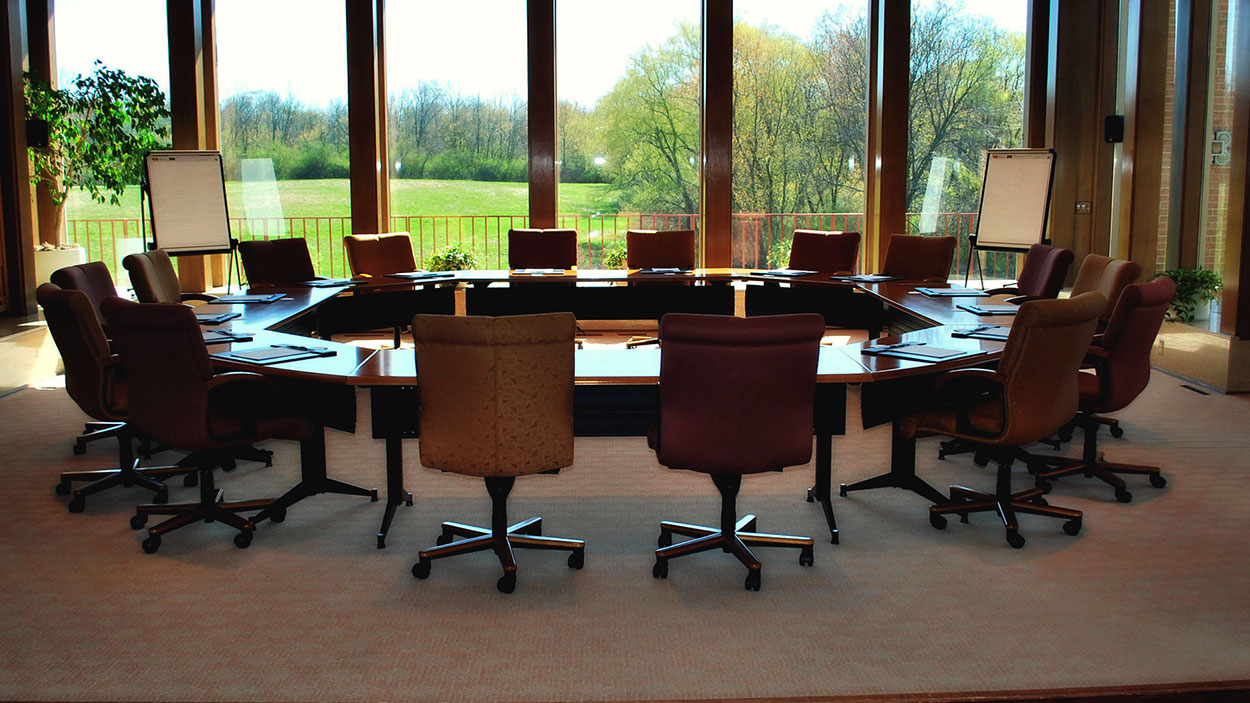 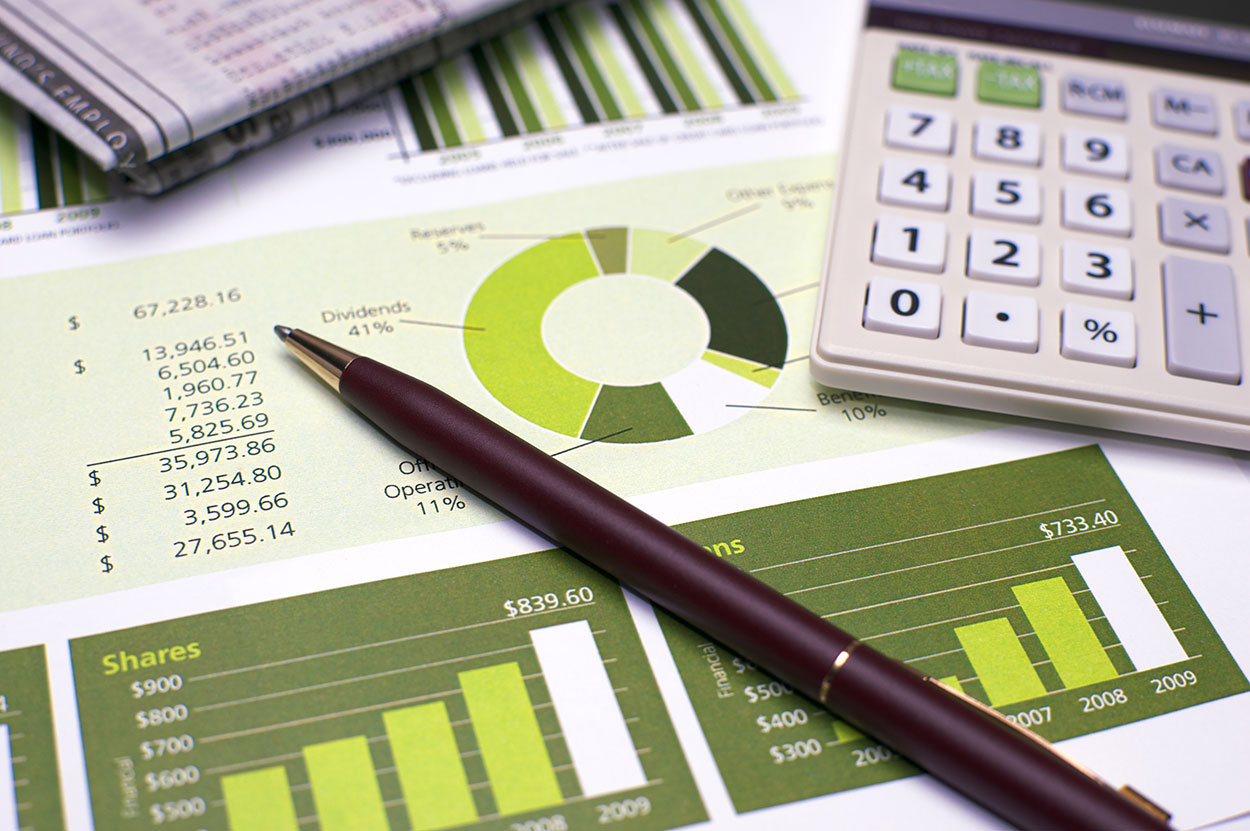 We act on behalf of clients rather than working as an agent of any one financial institution.

Send us an email